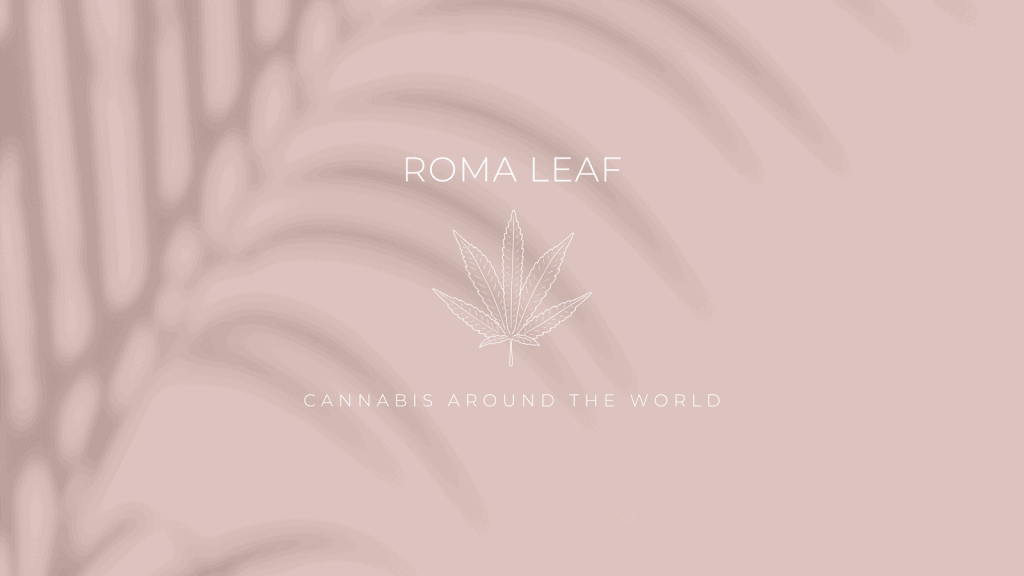 According to Cusack (2019), the biggest producer of hemp in Europe is France. The country uses hemp in beverages, beauty products and paper. Hemp is legal because it has much less THC than marijuana (https://www.drhempme.com/legal-cbd-oil-france/). The French Government’s anti-drug mission created strict rules and is known for having some of the strictest laws on cannabidiol usage in Europe. CBD oil derived from hemp is legal. In 2018, France banned any trace of THC in CBD products and CBD that is for personal use are banned, meaning medical use only. The beginning stages of the legality of CBD is a bit rocky. In 2017, CBD began to appear in products for public consumption. Products with a maximum of 2% of THC were permitted. French law is aware that any CBD product with any sort of THC can be addictive and even deadly. The consumption, promotion and sale of products containing THC are banned from the country. However, the promotion of CBD without background information is risky. Many shops in France risk not giving their customers the pros and cons of the oil as they are only allowed to claim that they have healing properties. 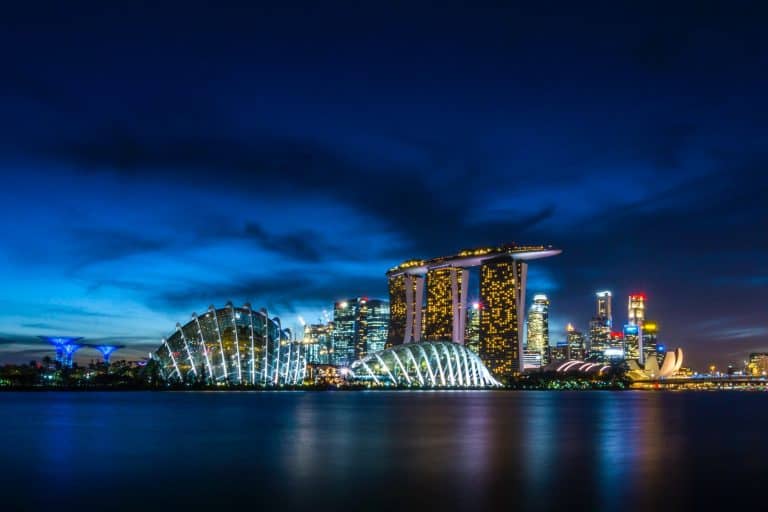 France might be the strictest in Europe, but Asia has some of the strictest cannabis laws in the world. Countries such as Singapore, have a zero-tolerance policy against the possession of drugs.

Marijuana is considered a Class A drug under Schedule I, which is considered to have a potential for abuse. Moreover, it is hard for people to separate CBD from cannabis. Despite this there might be case regarding the medical qualities. The Health Ministry and the Ministry of Home Affairs acknowledge that it is important to differentiate between products that contain illegal substances and products that have medical purposes. (Echeverra, 2019) Any product that has scientific evidence proving it is safe has a possibility of not being considered illegal. The country is currently exploring the medical benefits of CBD. 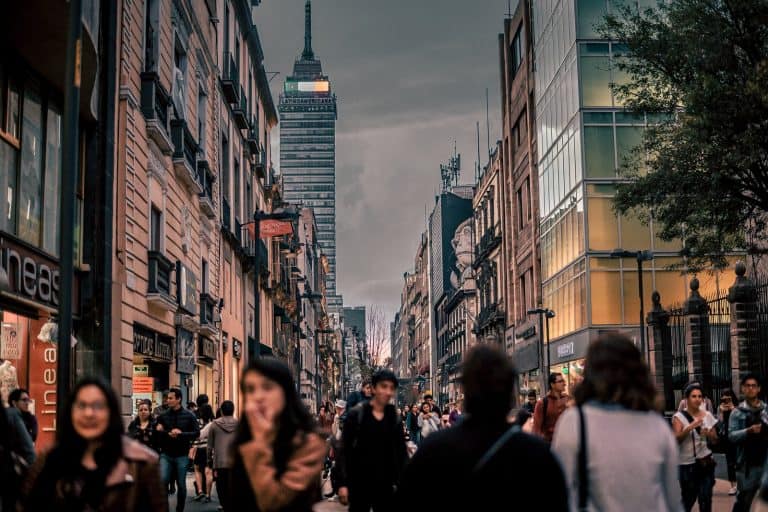 Cannabis is considered illegal, but the law was declared unconstitutional by the Supreme Court of Mexico on October 31, 2018. This was the fifth time the court had ruled this way, which set a precedent across the country’s court system (Orsi 2018). The law prohibiting cannabis still remained in effect, but taking in account the medical benefits of CBD, it was made unenforceable. The ruling forced the Government of Mexico to formally legalize cannabis in 90 days. Small amounts of cannabis were decimalized in 2009, and the medical use was legalized on June 19th, 2017. Mexico’s citizens have strong views on the legality of cannabis. IN 2008 7% of citizens were in favor of legalizing cannabis. One opposing factor could be because of religion. A majority of citizens identify as Catholic. The Catholic associates CBD with Marijuana causing the rejection of the substance. The church has a strong belief that legalizing will encourage teenagers to smoke and get high. Regardless of the amount of research that shows the positives of CBD, many citizens view CBD and THC as one. Only looking at the surface. One of the most popular Catholic newspapers “Desde La Fe” published articles opposing legalization, claiming no part of cannabis has medical benefits (Jaikian 2017). Since the legalization of medical marijuana, Mexico has used cannabis derivatives like oils and pills for medical purposes. The products must contain less than 1% of THC. 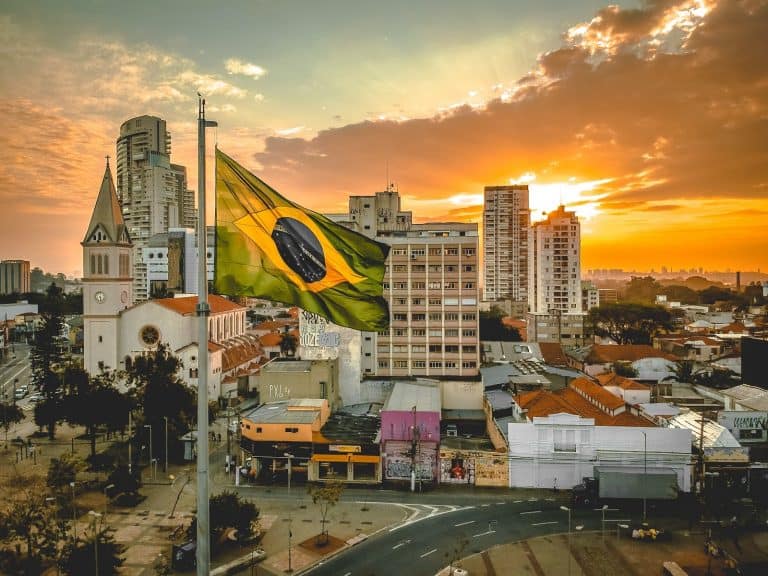 Though Brazil allows the use of CBD to help with medical conditions such as Epilepsy, cannabis products are considered illegal. The Brazilan government approved the import of hemp-based CBD oils recognizing that CBD can help with several medical conditions including chronic pain and migraines. CBD is strictly regulated, and it can be difficult to get.

In 2017 the country legalized CBD for medical purposes. The possession and cultivation of personal amounts were de-penalized in 2006. After extensive research, it is unclear the maximum amount of THC allowed, but most products contain 3%. There are some products with higher levels. Despite this, many people continue to frown upon the use of CBD, due to its criminal history ( Elizabeth Stuyt, 2018). 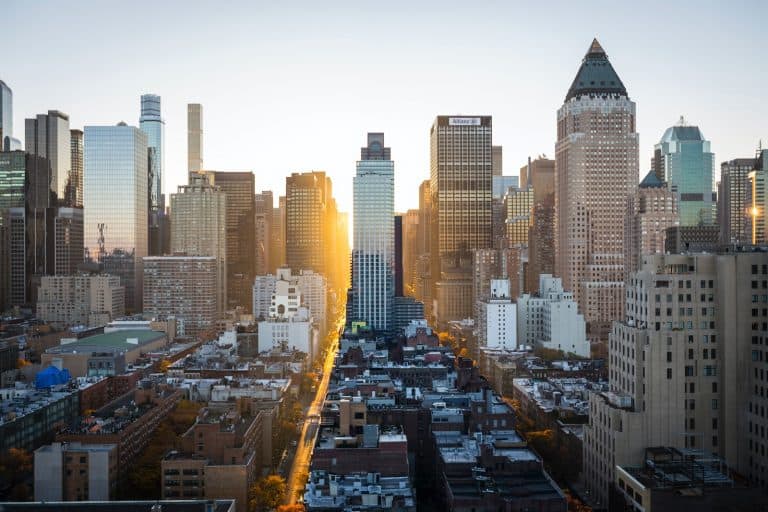 After the discovery of Hemp in Asia, United States pharmacies began to offer cannabis for medical use in the 1850’s. Though this might seem like an improvement for the image of cannabis, political and racial factors that were present 20th century lead to the criminalization of Cannabis, that lead to the Marihuana Tax Act of 1937. The act was drafted by Harry Anslinger and introduced by Rep. Robert L. Doughton of North Carolina, on April 14, 1937 (Ire, 2018).  The act-imposed tax on the sale of cannabis, hemp and marijuana.

In 1973, Oregon became the first state to decriminalize marijuana and in 2012 Colorado and Washington became the first states to legalize for recreational use. In the majority of U.S States, CBD oil is legal, however in states like Idaho, Nebraska, and South Dakota, having any cannabis derived products for any reason is illegal. Cannabis and Cannabis derived products over 3% are illegal under federal law, but the state has the final say. In 2006 a public report suggested that marijuna is the United State’s largest cash crop. The average price for 0.5 grams is $6.90 resulting in a large revenue totaling $2 billion. (Alex K. Rich, Alexander Stingl 2018). Most states have decriminalized the use of marijuana, and many have medicinal marijuana legalized. To see if your state has fully or partially legalized marijuana, check out this map here! Luckily, Roma Leaf’s CBD products can be shipped, hassle free, across the US.

This website uses cookies to improve your experience while you navigate through the website. Out of these cookies, the cookies that are categorized as necessary are stored on your browser as they are essential for the working of basic functionalities of the website. We also use third-party cookies that help us analyze and understand how you use this website. These cookies will be stored in your browser only with your consent. You also have the option to opt-out of these cookies. But opting out of some of these cookies may have an effect on your browsing experience.
Necessary Always Enabled
Necessary cookies are absolutely essential for the website to function properly. This category only includes cookies that ensures basic functionalities and security features of the website. These cookies do not store any personal information.
Non-necessary
Any cookies that may not be particularly necessary for the website to function and is used specifically to collect user personal data via analytics, ads, other embedded contents are termed as non-necessary cookies. It is mandatory to procure user consent prior to running these cookies on your website.
SAVE & ACCEPT